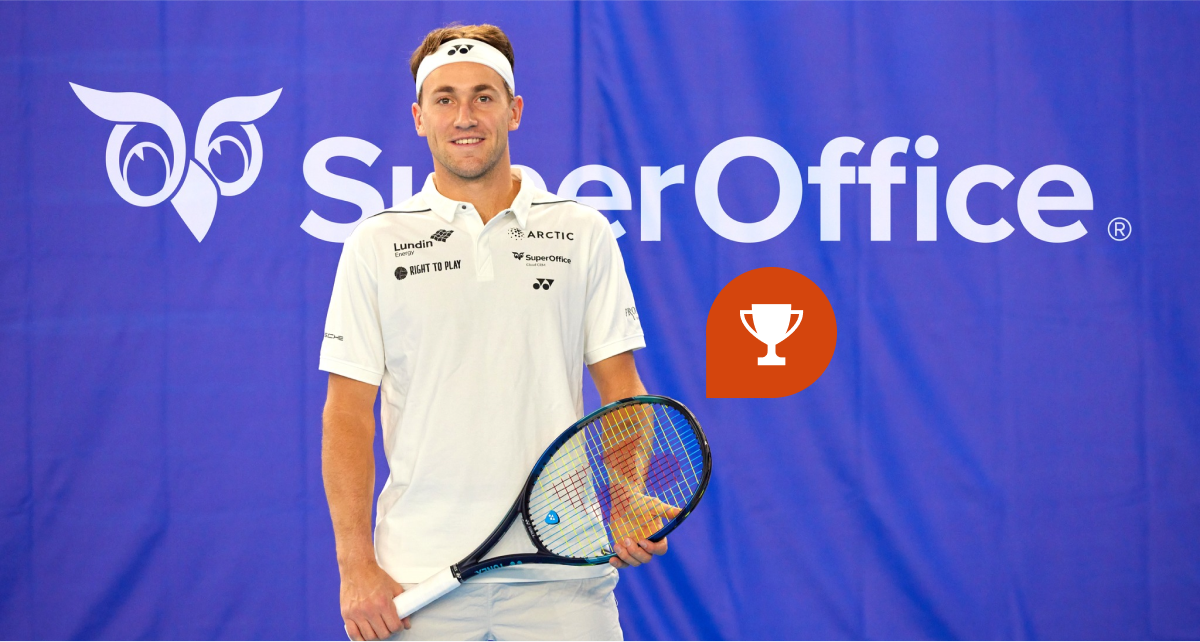 What do professional tennis and SuperOffice have in common?

Earlier this year we inked a deal to sponsor Ruud, who is currently ranked number 5 in the tennis world. But we get that at first glance, not everyone might understand the partnership.

You might ask: “Why would a CRM (customer relationship management) software company sponsor a tennis star?”

Norway is a tiny country, relatively speaking, with only around 5.5 million inhabitants. It’s a peaceful, quite neutral country – Norwegians value openness, stability, and equality. We fight for sustainability and believe in making the world a better place.

It’s also a humble country with unique culture. A country full of truly great people, ideas, and things – but we don’t tend to shout out about it.

Despite this inherent humility, there’s also a remarkable strength and determination, and devotion to improvement among Norwegians.

Just look at Casper Ruud – the first Norwegian to win an ATP title. He's already achieved several firsts for a Norwegian, and he’s not stopping.

“At SuperOffice we are very inspired by Casper’s journey, and there are many similarities and learning points between his journey and ours,” explains SuperOffice CEO Gisle Jentoft.

SuperOffice, as you probably already know, was founded in Norway in 1990 by Une Amundsen – a legendary Norwegian challenger himself. Since then, we’ve stayed true to our Norwegian roots and values but expanded internationally, with offices in eight countries and more than 6,000 happy customers around the world. Some of those customers have been with us for decades! And we keep growing – we keep improving.

“Both Casper and SuperOffice have clear ambitions and a strong drive to reach our goals,” says Gisle Jentoft.

“We plan long-term, and our execution involves constant improvements and changes to bring out the best possible result – for our customers, partners and for SuperOffice. Both of us also take on strong competitors from different parts of the world, and we succeed in winning most of these battles.”

But perhaps, most importantly, we're passionate experts in what we do. Casper's got his eye on the ball. We've got ours on your growth journey. 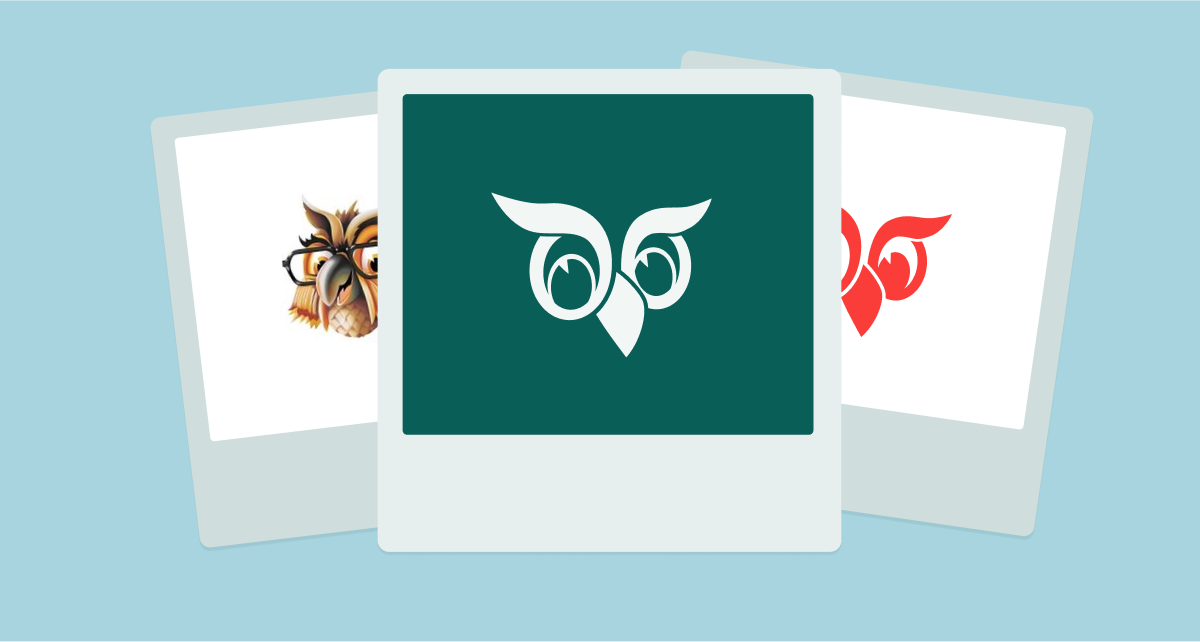 Have you ever wondered why there’s a little owl hanging out in the SuperOffice logo? Meet our… 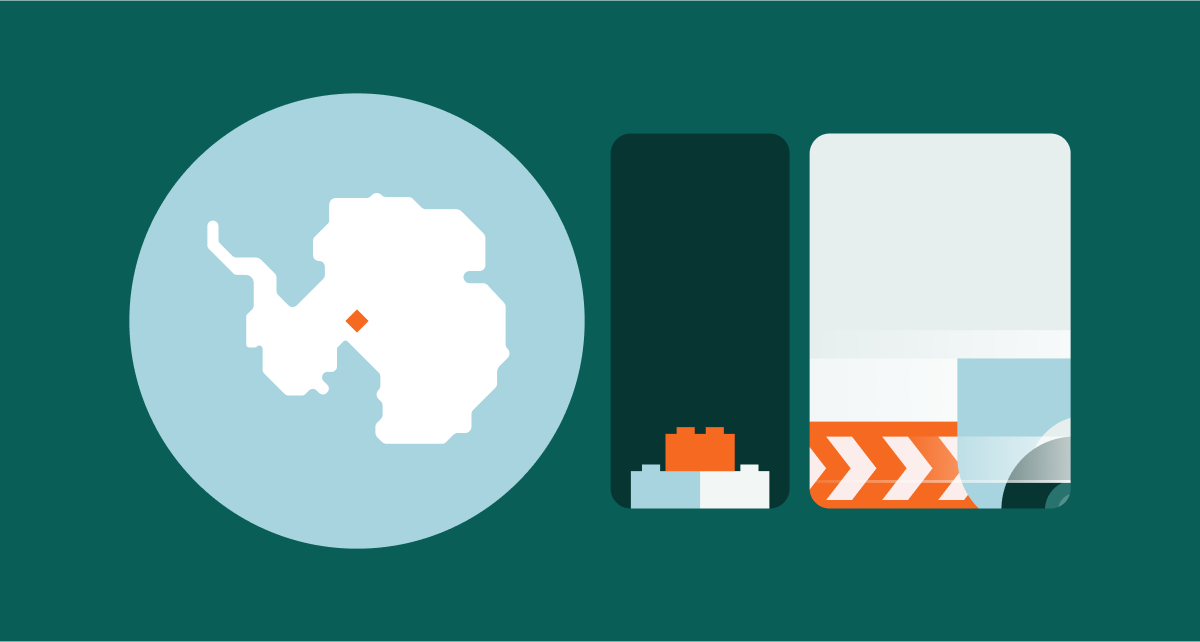 The company culture here at SuperOffice has always been a bit...different. And we’re proud of i…