Ive is the chief designer, but there is only so much a single person can manage. He inspires and helps drive the rest of Apple to do great things. His work helps demonstrate Apple’s cultural values.

The Myth of Great Designers

Great Design comes from culture, not designers. A great designer will take risks, try crazy things, sketch out new ideas. Without a culture that accepts and plays along with the new ideas, all the design innovation runs into trouble. New ideas wither and die because no-one else accepts them.

Sometimes when you innovate, you make mistakes. It is best to admit them quickly, and get on with improving your other innovations.

Be a yardstick of quality. Some people aren't used to an environment where excellence is expected.

A story from Fast Company on the differences between Microsoft and Apple illustrates this:

One former top designer who has worked at both Apple and Microsoft recalls visiting the Apple shipping unit and discovering workers carefully loading boxes so the logos all faced the same direction. "I asked why and one guy explained that he loved the look on people’s faces when he threw open the truck doors and revealed all the boxes perfectly aligned," the director says. "They weren’t instructed to do that. I know that’s just a simple example, but I mean, it’s the guys in shipping and receiving!"

This is what makes culture so hard to clone.

Strong Cultures Can Be Constructed

Some companies start out focused on culture. For example: Netflix has a culture that is very carefully designed to suit their goals.

...meaning we hire and promote people who demonstrate these ...

Hire stars: Get rid of the Mediocre

Increase Talent Density faster than Complexity of the Business Grows

The Netflix culture focuses on its people: give the people freedom, and expect great things from them. People who do not deliver great things are encouraged to find new jobs. It's not the most warm and fuzzy culture, but it keeps everyone pulling in the same direction.

Netflix has built its culture from the ground up. Copying the slideshow describing it is easy. Implementing it in an existing company is not so easy.

Visma is a large accounting software company here in Norway which has accumulated many products and companies over the years. 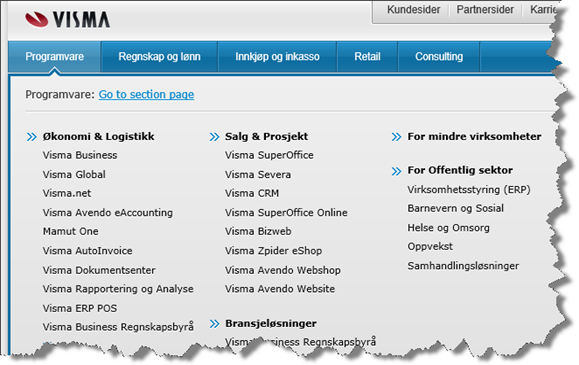 A few of the many many Visma products

Recently have they started investing in design and usability. Their User Experience (UX) team has a mandate from the top – the Visma leadership knows that design is important.; but leadership is not enough.

There are products in the Visma portfolio that have been steady earners since the early 90s, with few UI updates in the mean time. A team that has worked for years without a strong user-experience design culture is going to take a bit of convincing. The Visma UX team is using video and real-world user observation stories to convince the teams of the value in good User Experience. They have to teach each and every team what User Experience Design is, and remind them of how to think about new features as they develop new versions.

Changing a culture after the fact is hard. 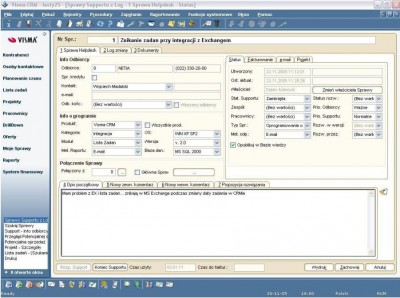 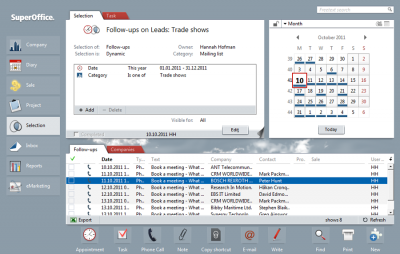 I won't claim that we at SuperOffice are at Apple’s level of design, but there is a distinct advantage to having a founder who cares about design; who rejects and argues about the  design of our latest version. Une Amundsen hasn't designed the user-interface, but he has created a culture that appreciates and demands a well crafted user experience. Everyone in the company pushes for a better, simpler design because of the company culture. This makes us work harder, because we don’t just have to satisfy our product owner, but everyone else in the SuperOffice organization.

This company focuses on the clean and simple solution not because it says so in a a vision statement somewhere, but because we all know that is what we are here to make.

What is your company culture telling you to do? 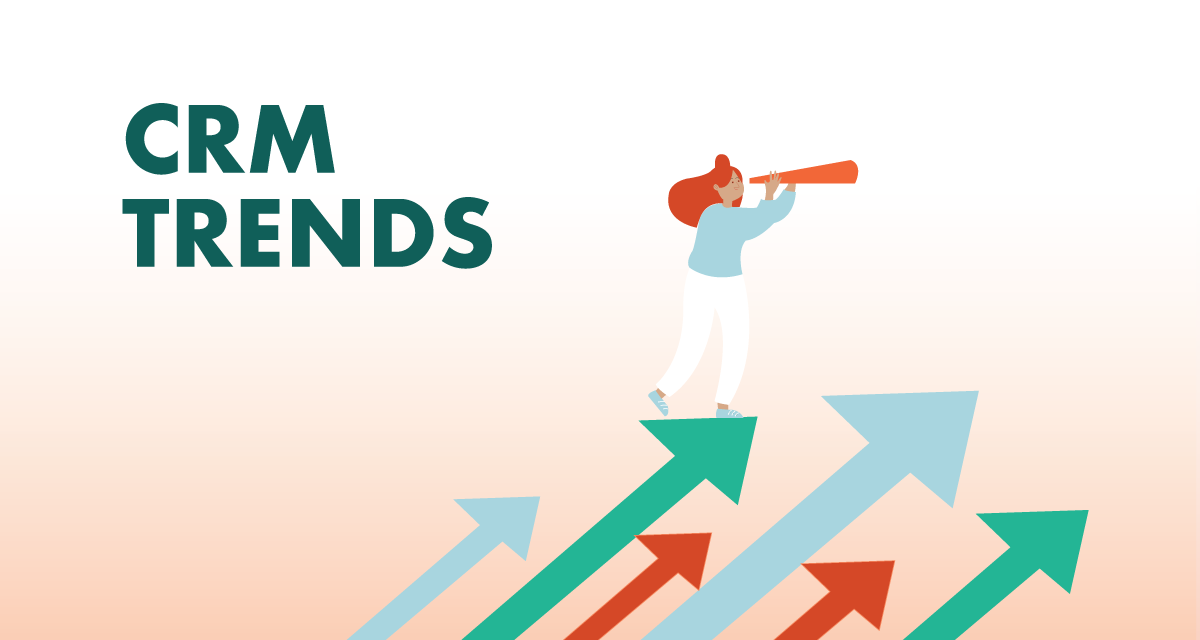 CRM in 2022: Key to Customer-Centricity in Business 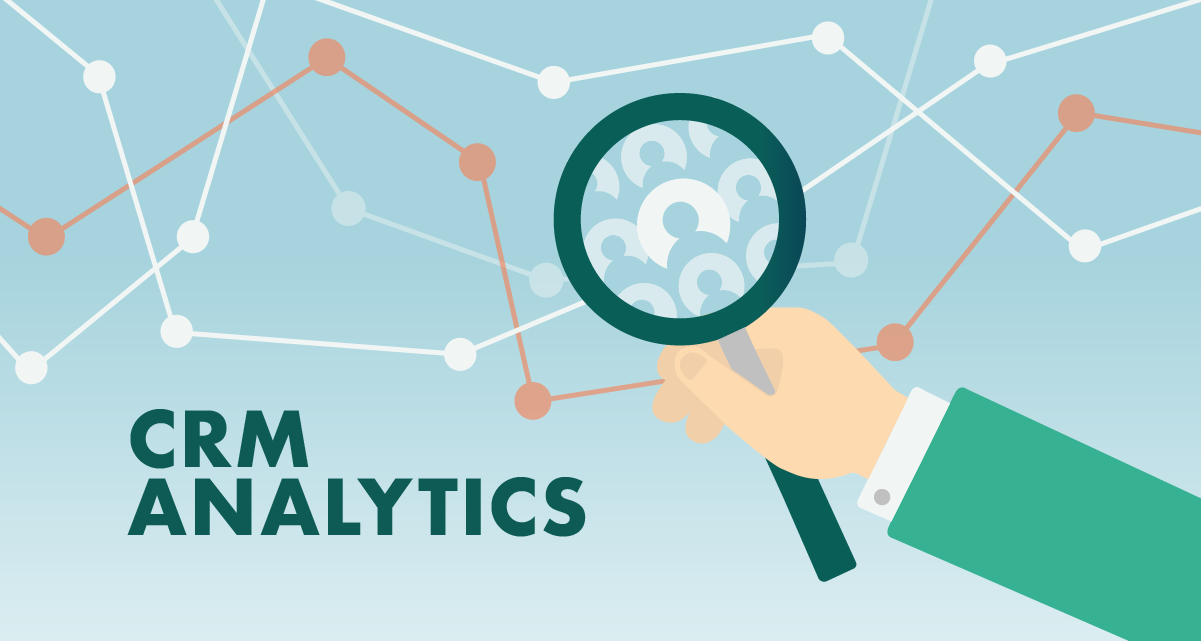 You can never have enough of this kind of culture within a company. Yes, maybe some view you a bit as a 'religious zealot' when it comes to these kind of things, but it does deliver great products and solutions, and this is what matters most in todays economy.

It all starts with an idea, a small sketch and ends up on a users gadget, and that road has a lot of bumps and cross roads, we just need to solve any obstacle the best way possible to get the product intuitive and user friendly. And the end result is something I'm always proud of!