Entrepreneurship – believing in an idea 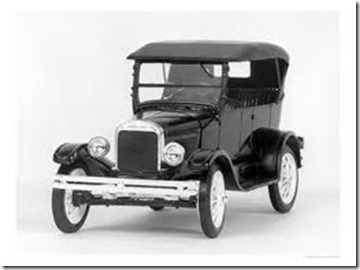 I have always admired people who believe so strongly in an idea that they put everything on the line to see it through. It takes an incredible amount of courage, drive, enthusiasm and even self-esteem to forage ahead against all odds to see an idea come to fruition. I think these types of people are made of different material than the rest of us.

There are many examples of this entrepreneurial spirit: Anita Roddick, Bill Gates, Paul Allen and we can’t, of course, forget the developer of mass production, Henry Ford. And closer to home and at a slightly smaller scale is SuperOffice’s Sverre Hjelm. I took a few minutes to sit down with Sverre to try and understand what it is that makes him tick and sets him apart from the rest of us.

Sverre Hjelm is the father of eJournal, aka SuperOffice Customer Service, one of the bestselling Help desk software products in Scandinavia. When Sverre was a student and working at the support desk at EUnet Norge he experienced the chaos of a growing business: post-its everywhere. EUnet Norge needed order and an efficient way to handle incoming tickets. A well know American supplier had a system they could have used, but the price was too high. So then Sverre though, why not make my own system? And that’s how Sverre started to code a web based helpdesk software. And, as it turned out, it worked amazingly well. So then he thought, “If it works for us, maybe we can sell this to others too?”

Sverre and some friends then started a company called eJournal in 1998, and fine-tuned the software. Their first sale came after 3-4 months in exchange for a PC. In 1999, the big .com bubble started and the world was never the same! In 2002, they almost went out of business when the .com bubble burst. But in 2003 money started to come in and until 2007 they had a 30-35 % growth every year. eJournal was bought by SuperOffice in 2007.

This shows that starting a business has its ups and downs. A business you find successful today may have hard times when they wondered if it was worth the time. But if you hang in there, and if your product or service is good, it will pay off in the end. But don’t expect to be a dollar millionaire the first year!

• You have to make some sacrifices, you can’t have it all

• The job is also your hobby

• You have to make money

• Making a difference (making value for your customers)

What sets entrepreneurs apart from the rest of us? Here are 6 common characteristics:

a good entrepreneur is driven to make something of himself. He knows what he wants, and he sets a course to get it. An entrepreneur’s ambition is often the key ingredient that gets him off of his chair and puts him into action, turning his daydreams into reality.

Too much enthusiasm, however, can also be an entrepreneur’s downfall. Too many hopefuls have fallen prey to overconfidence. It’s easy to gloss over some glaring faults to your entrepreneurial blueprints when you’re extremely excited with the prospect of your business becoming a success. A good entrepreneur knows when to step back and look at the big picture. Entrepreneurship is one of the biggest risks you’ll ever take in your life, and prudence allows you to make calculated risks. Prudence will act as your safety net, making you question every move you make so as to avoid any serious problems.

When problems do arise, you can count on creativity to bail you out. Creativity is probably what led you to envision your company in the first place, and it’ll be creativity that will help you realize the possible solutions to any hitches that might come your way. Successful entrepreneurs find inspiration throughout the entire process, and often discover ways to turn roadblocks into opportunities.

Perhaps the most important of all the characteristics of entrepreneurs is the ability to withstand the troubles that come with starting a business. Beginning a new enterprise is an immensely difficult task, and as an entrepreneur, you’ll have to stick through the storms and stress if you want your venture to be a success. It sometimes takes years for a good idea to start making you money, but when it does, you’ll be glad you stood strong in the face of adversity.

You got the next big idea? Inspired? 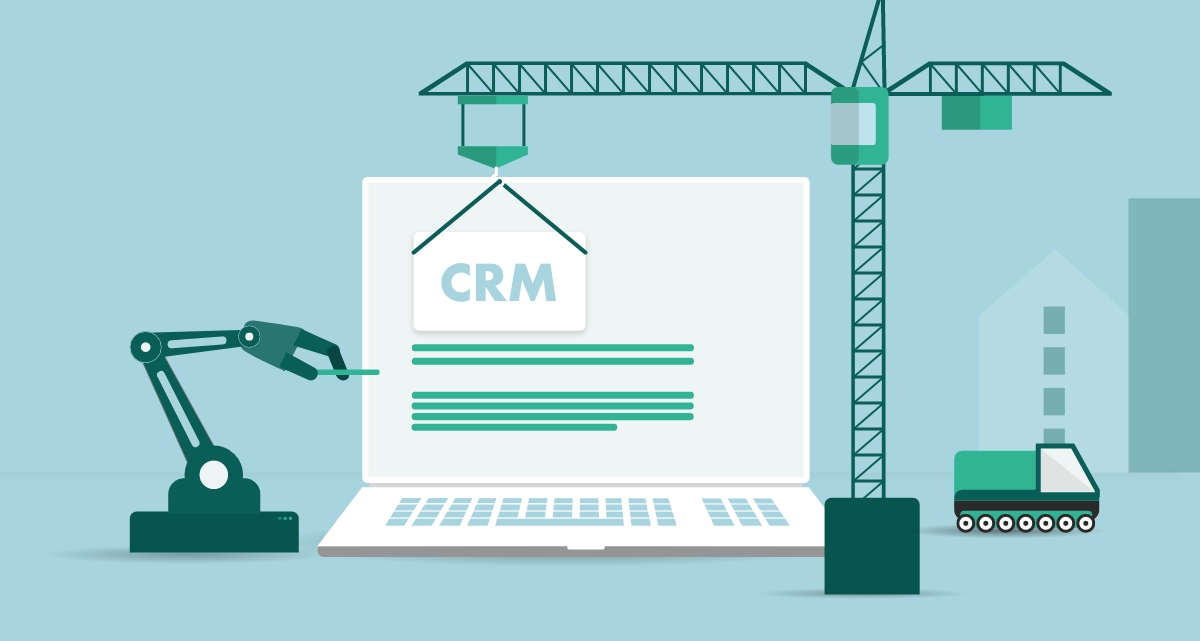 How Construction, IT and Manufacturing Industries Can Capitalize on CRM

Find out how three major industries – construction, IT and manufacturing – can utilize a CRM… 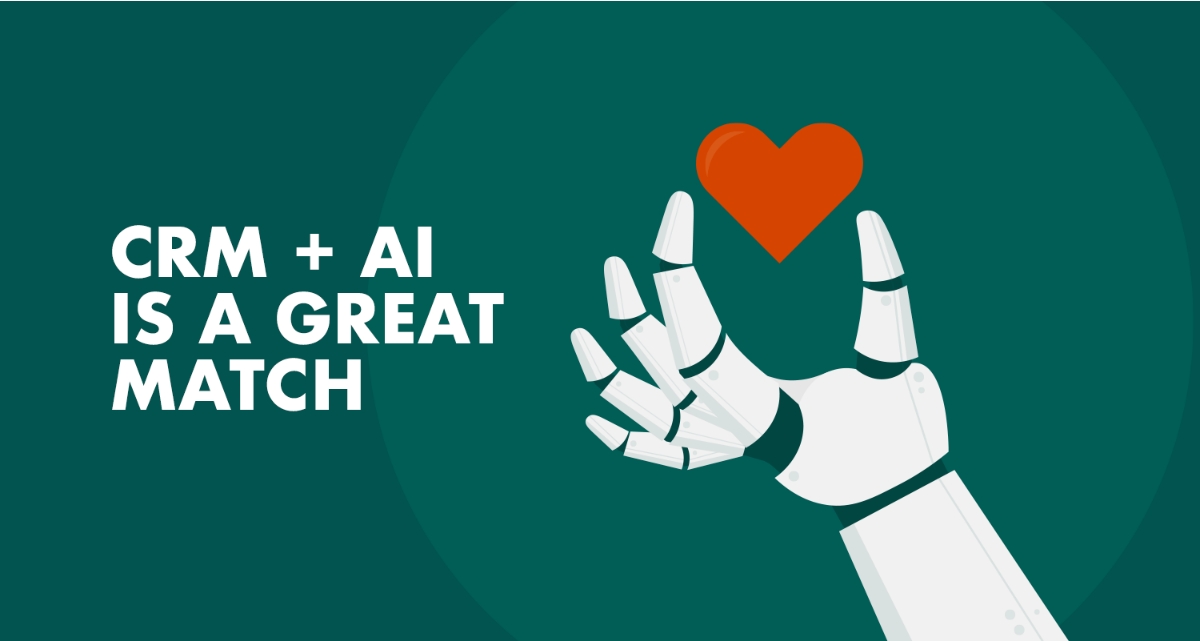 Demystifying AI and Why CRM and AI are a Great Match

Artificial Intelligence (AI) is everywhere today. Learn how AI-enhanced CRM can improve your…

I have worked with marketing communications for many years in both B2C and B2B, and have been so fortunate to work with everything from PR, web, print and events to magazines. As a Web Manager at SuperOffice I can focus on my two main passions: targeted communication and visual identity.

View all articles by Camilla Graue