Join Thrive - a new and original content series designed to help you grow!

Without the salesmen, the world stops spinning!

Hence, during the ice cold month of December, not only am I concerned about the birds, my thoughts go out to our sales representatives all over the country. I plead - give them an order for Christmas!

I am a salesman! In spite of fancy titles on my business cards throughout the years, such as marketing manager and managing director, I have always been a salesman at heart.

And I have always been comfortable in the salesman’s shoes, although it did occur to me at an early stage, that the label “sales-rep”, is not associated with high status - a shame in my opinion, considering we are all sellers in one form or another.

Just imagine all the efforts invested in sales, by companies and organizations, in order to portray themselves in a competitive manner and sell their products and services to their clients. If they don’t succeed, business will come to an end, and when bankruptcy knocks on the door, people will lose their jobs, factories will be closed down, and brands will disappear.

I have met very few people that aspire to become a sales-representative. On the other hand, I have met quite a few, that would be embarrassed calling themselves by any title associated with sales. Some people even seem skeptical and full of distrust towards sales people in general. As if every salesperson is associated with that one annoying phone call they received during dinnertime, or the one door to door salesman, who once talked his way into their living-room, selling a vacuum cleaner they never needed.

"He is a businessman"

So why did I choose to become a salesman?

Looking back, it all started in elementary school. I was probably around ten years old when I noticed that this kid in my class, named Frank, was given a ride to school by his dad on a regular basis – and boy, did he have the most awesome ride! Frank was driven to school in a large, shiny, American car. Not only did Frank’s dad have a great car, he also wore a fancy suit and a tie. For some reason, his car was equipped with spike tires all year round. It made more noise on the asphalt, and to this day, I believe that the tires were kept on, in order to attract attention. Well, it certainly worked – we all stopped in admiration of this amazing automobile.

Much later, I realized that a businessman is the same as a salesman, and even more important - that it is a good thing to be a salesman!

Imagine, what the world would be like without sales – when you think about it, you will realize that everything evolves around sales. The world would stop if we didn’t sell our products and services on a daily basis. During the next few weeks, we are going to sell and buy more than any other week of the year.

“In those days Caesar Augustus issued a decree that a census should be taken of the entire Roman world.”

This, along with the rest of the Christmas Gospel in the Christian bible, will be read many a time, during the next few weeks.

The myth of a salesman

The salesman, however, will be read a different story. He will hear the story of high demands and sales targets, and listen to the song of “run for the budget, time’s running out”, all of which will be repeated tediously from the top management.

Some people believe that sales representatives live an easy and carefree life, and the myths about salespeople are many. They are believed to enjoy weeks of lazy days, with long lunches at fancy restaurants accompanied by a client or two. It is a common belief that they may come and go as they please, and that their salaries supposedly have reached astronomic levels.

The reality is quite the opposite. To a sales representative, there is only one thing that matters: to sell the quota, to achieve the target, to reach the budget!

Every single day they are out there, looking for new clients, knowing all so well that no sales, means no salary.

December is the time of the year when the bonus check is to be secured. The hunt for the contract is ruthless. During December, every seller feels like “The Little girl with the matchsticks” in H. C. Andersen’s story, where the little girl is hoping to be invited inside the nice, warm living-room, rather than peeping through the window, from outside in the cold.

This is the brutality of a seller’s life, and in just a few weeks, next years budget will be introduced, accompanied by a new song: “Run faster, sell more”. The demands will be even tougher and the targets even harder to obtain.

This is why my best wishes go out to all the sales representatives, still on the road, running for the final order this year.

And at the same time, I urge every decision maker, with a proposal sitting on his desk: don’t leave the “Match-sellers” out in the cold, open the door and let them inside. Give them the order they have been waiting for.

And remember – it brings just as much happiness giving the order, as it does, receiving it at the other end.

Happy Christmas to you all! 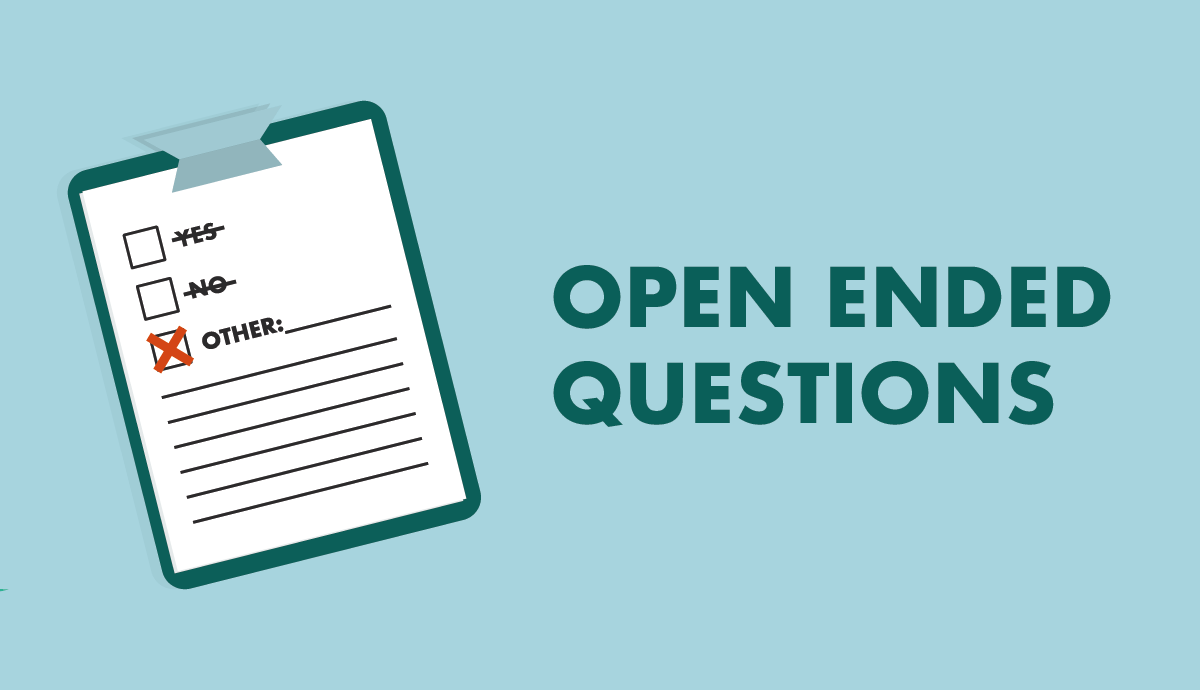 Wondering why open-ended questions are so important for sales reps? Here’s the answer, along wi… 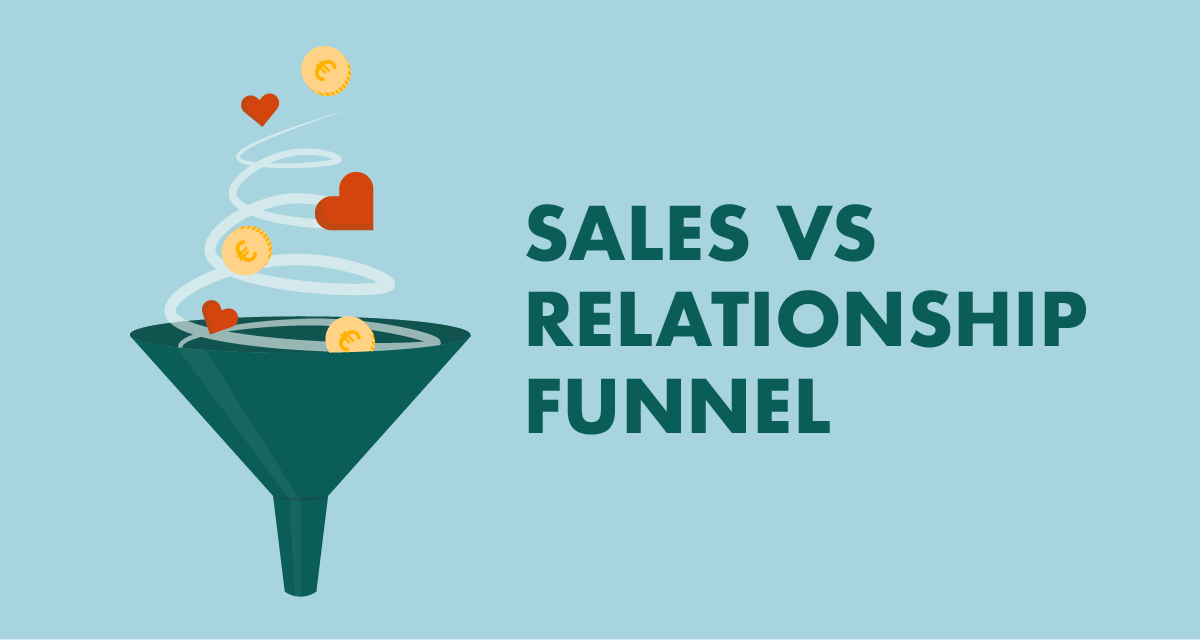 In B2B/ SaaS, there are 2 powerful strategies to earn trust, loyalty and confidence from your…

Une Amundsen is the founder and principal owner of SuperOffice AS. Amundsen has worked in the IT industry over the past 25 years.

View all articles by Une Amundsen